The men’s division of the 1500-meter final at the Paralympic Games last Sunday made a killing with their race times. 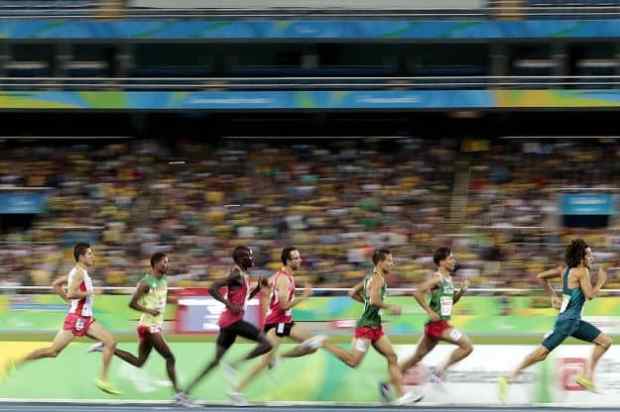 The race held at Rio’s Olympic Stadium was for athletes with visual impairment. 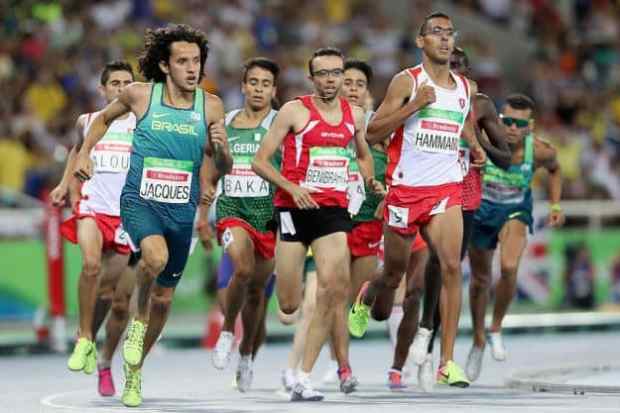 The racers and their pace was set so fast that the fourth place time of 3:49:59 would have been enough to win gold at the Rio Olympics, where the winning time was 3:50. 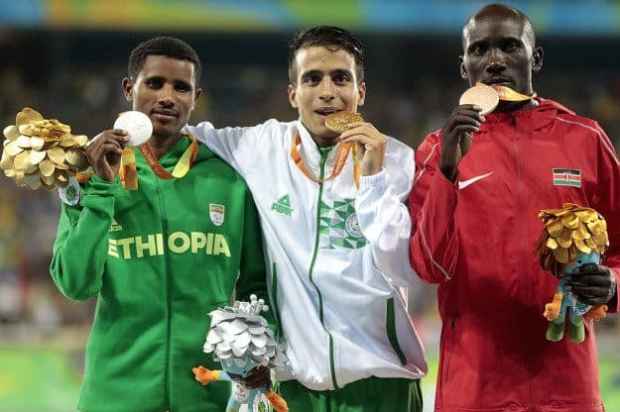 The winner, Abdellatif Baka of Algeria, set a world record of 3 minutes and 48.29 seconds. 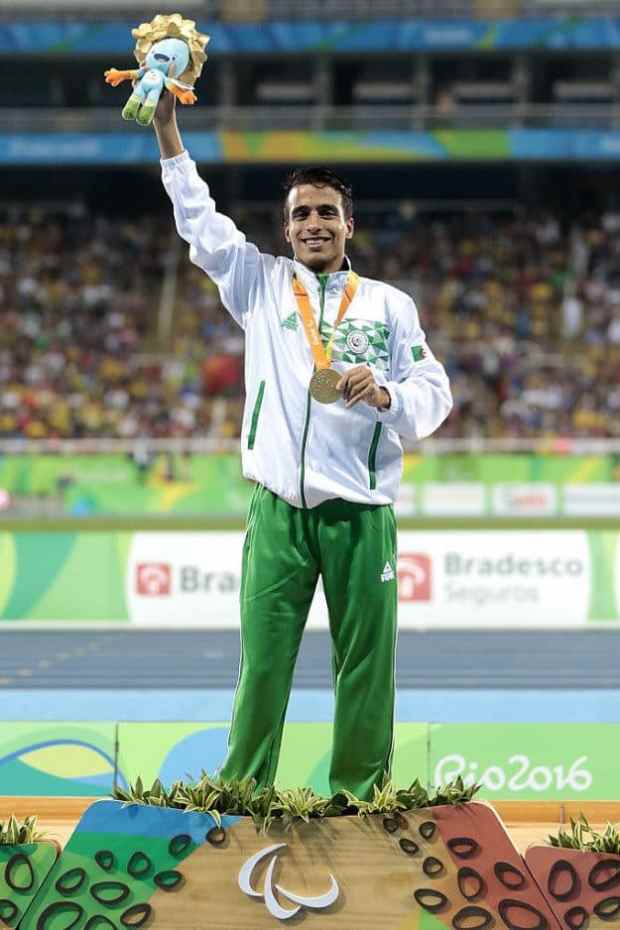 Followed by Tamiru Demisse of Ethiopia, who crossed the line at 3 minutes and 48.49 seconds. 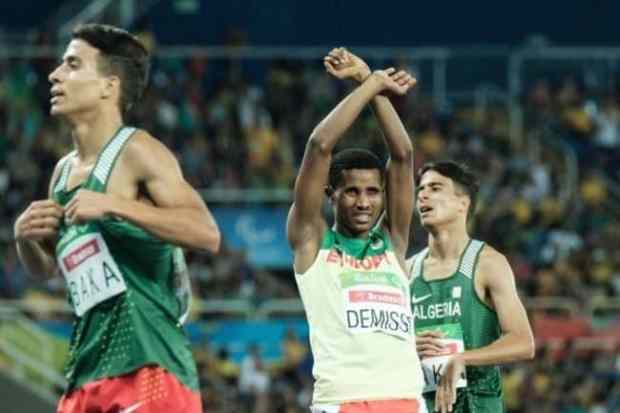 And lastly, Henry Kirwa of Kenya, with a third-place time of 3 minutes and 49.59 seconds. 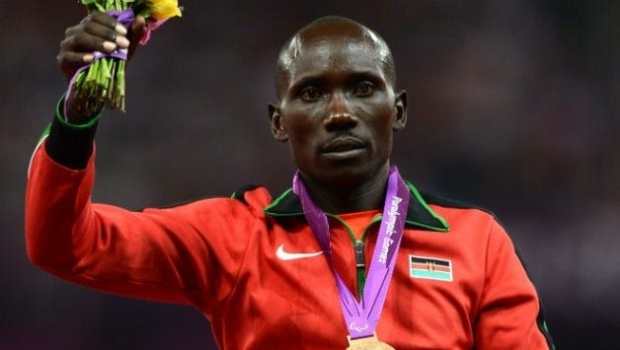 After the race, Abdellatif talked about how much work he put to make it to the Rio Paralympic Games. 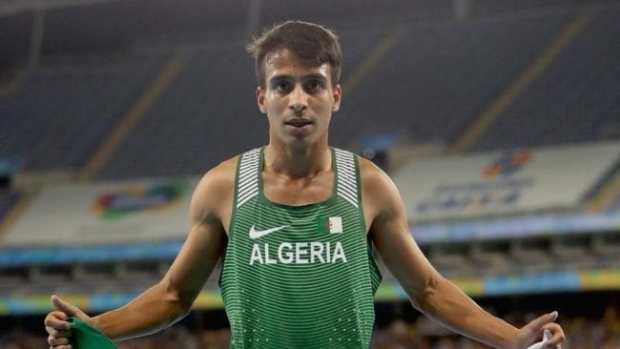 “It wasn’t easy to get this gold medal. I’ve been working one or two years non-stop and it’s been very, very hard for me.” 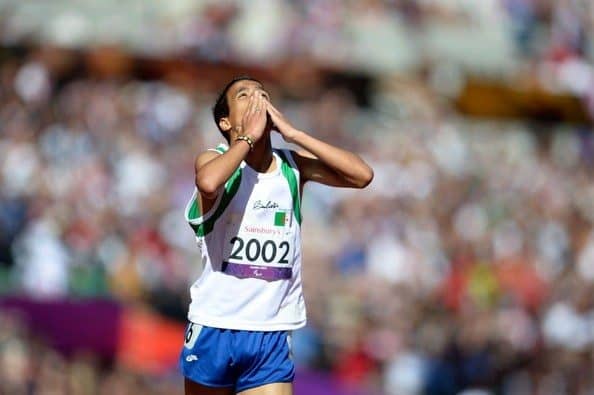 You can watch the amazing race where these champs were not only fast, they were blazing.